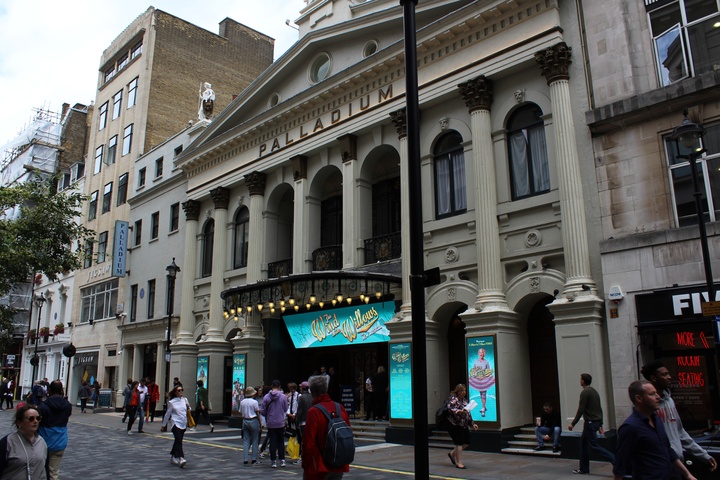 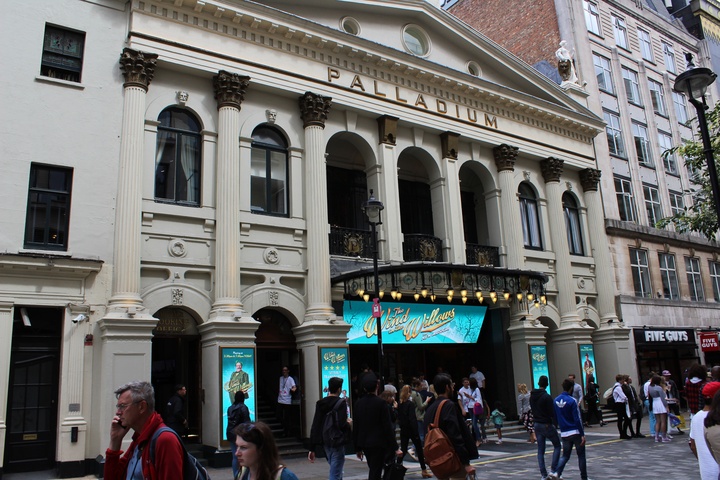 Winters put on a show at the Palladium.

The London Palladium opened on Boxing Day 1910 with the first grand variety bil, by the 1950s the theatre was known as the Ace Variety Theatre of the World, a reputation enhanced by the enormous worldwide popularity of ATVs Sunday Night at the London Palladium. For many years it played host to the annual Royal Variety Performance, and was the home of London’s most spectacular pantomimes.