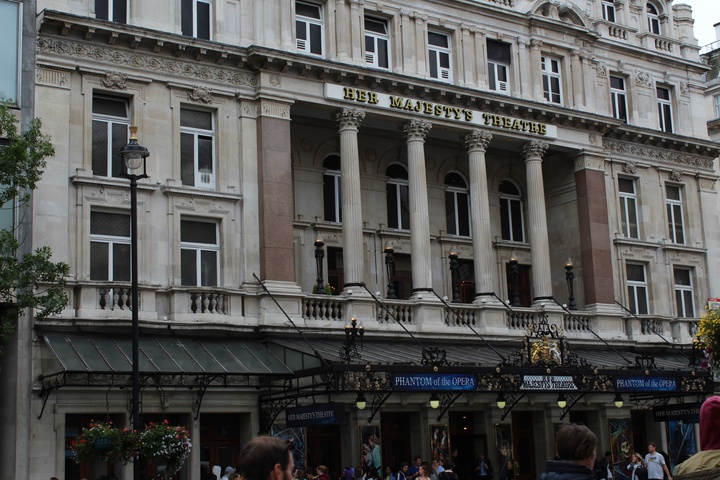 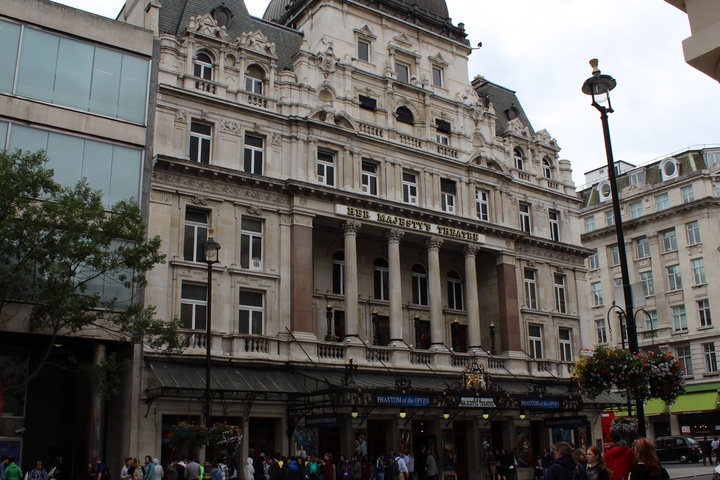 Winters complete the planned maintenance of the fire alarm systems, and undertake electrical works at the theatre.

Her Majestys Theatre is a West End theatre situated on Haymarket in the City of Westminster, London, owned and run by the really useful group. The present building was designed by Charles J. Phipps and was constructed in 1897 for actor-manager Herbert Beerbohm Tree, who established the Royal Academy of Dramatic Art at the theatre. In the early decades of the 20th century, Tree produced spectacular productions of Shakespeare and other classical works, and the theatre hosted premieres by major playwrights such as George Bernard Shaw, Noël Coward and J. B. Priestley. Since the First World War, the wide stage has made the theatre suitable for large-scale musical productions, and the theatre has specialised in hosting musicals. The theatre has been home to record-setting musical theatre runs, notably the First World War sensation Chu Chin Chow[1] and the current production, Andrew Lloyd Webber's The Phantom of the Opera, which has played continuously at Her Majesty's since 1986.

Winters performance at the theatre, has been more recent. In 2017, it includes the ongoing maintenance of Fire alarm, VAPA, fire extinguishers & central battery system. Also, alterations and additions to fire alarm & VAPA systems.