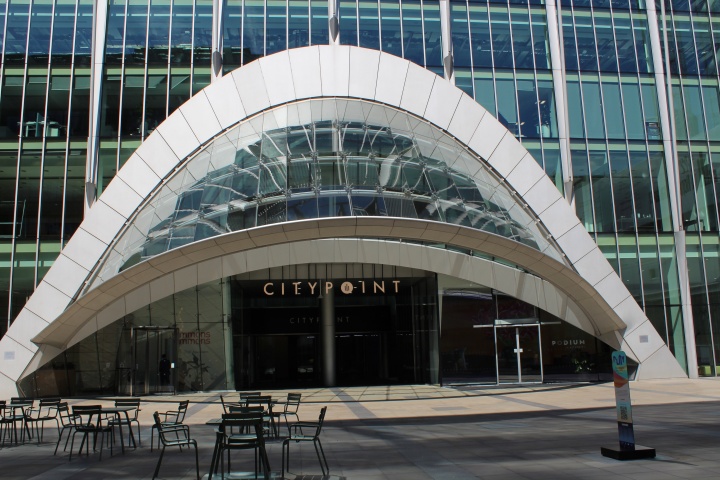 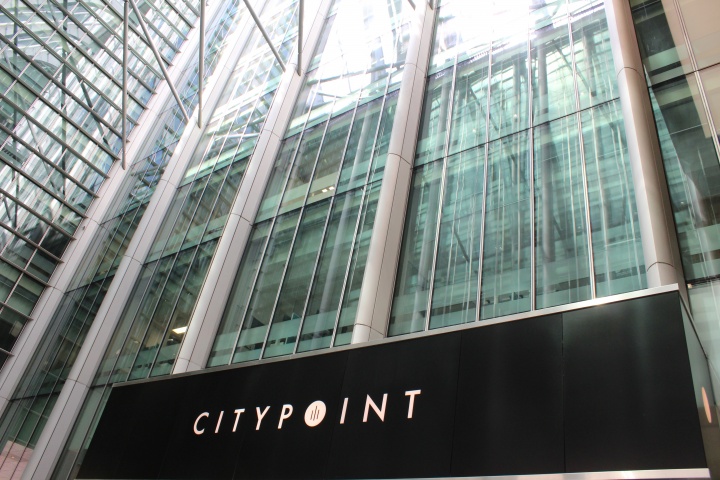 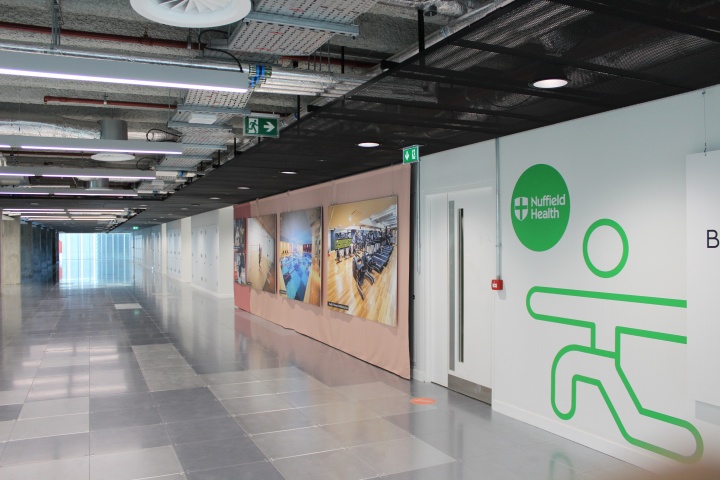 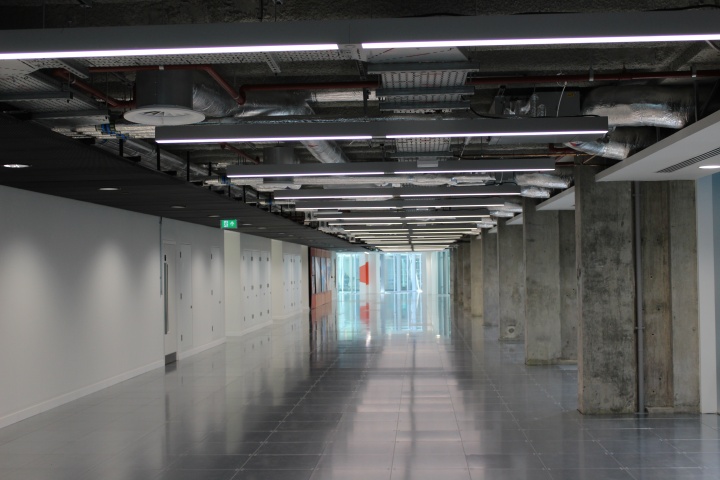 Citypoint is a building located on Ropemaker Street on the northern fringe of the City of London, the main financial district and historic nucleus of London. The building is a 36 storey landmark tower in the City of London. Built in 1967, the building is one of the largest in the City and offers over 60,000 square feet of retail including the largest health-club in the square mile operated by Nuffield Health. The contract works that Winters were employed to undertake included the electrical refurbishment of floors 6 to 8 and included a small area of the Basement. The electrical works were for a CAT A fitout, which included general lighting, emergency lighting, small power installation, Simmtronic lighting control, also Fire Alarm, PAVA and Disabled alarm systems. Level 5 was also added to the project, as a variation to the contract works